Queensland has always been regarded by southern states of Australia as a “development” state in terms of Australian Football. The impression one gets from the southerners is that Queenslanders involved in our national game are “beginners” when it comes to coaching. A book was written about the most successful coaches in the Australian Football League competition. As I read about the tactics they used, I kept saying to myself, I use that or I’ve seen that used in Queensland. Our players might still be developing but our experienced coaches are up there with the best. Our dilemma is we are in a coaching developing role first and foremost with tactic development also being in a greater development role than is the case in southern states where they grow up immersed in Australian Football.

Below are some ideas I offer to young coaches that have worked for me over many years.

Your full forward is usually a tall marking player. This means he had a good leap. So, often in the last five minutes of a quarter, I would change him into ruck. Because he didn’t have to do as much running as the normal rucks, his energy was such that he could out ruck the opposition player and give us first use of the football.

Often good players want to play in their favourite position. In school and junior teams, this is not often the best position for the team. It is important to put your best players where the ball is likely to be most of the time. This means the team will get a greater share of the football and the rest of the team get more opportunities to get the football. In 1968, in my Queensland state schoolboys’ team, we had the best fullback in the Australian Schoolboys National Championships. But, by the time the ball got to him the opposition had scored. Knowledgeable Victorian coaches said to me after just two games, that he was wasted at fullback. He was having no great influence on the game. So I moved him to centre half back with immediate positive impact. He remained there for the rest of the carnival. (This player went on to play many senior games for Queensland).

Another similar situation occurred in my school A grade team. Here, I had a player who throughout his junior career had won many awards. His understanding of the game was superb. So much so that he tried to bring other nearby players into the game by delivering the football to them. They were not up to it. So I told this player to move the football on with long kicks to the man in the best position to score. This helped the team, not only with a win but it showed players how to best use the football. This player went on to play VFL/AFL with two clubs.

In 1967, as a young 24 year old, I was appointed coach of the Queensland schoolboys’ team to play in the All-Australian National Championships in Hobart. In 1966, Victoria beat Queensland by twenty goals. I knew that I had to do something to, at least, make us competitive. So I chose to have only one ruckman at the centre bounces with two rovers. The second rover’s job was to rover to their ruckman. As a result we were able to win most of the centre bounces.

To make matters more confusing for the Victorian coaching panel, I had as many as five players changing off and on the ball as rovers as well as four changing as ruckmen. Traditionally, your two rovers rested in the forward pocket, while your tap ruck man rested in the other forward pocket and the second ruckman or ruck-rover at the centre bounce rested in the back pocket marking the opposition tap ruckman. I changed all these players in many different positions.

We lost the game as expected but only by ten goals. The tactic was a victory of sorts for me as the Victorian coach, a man of fifty years, told me later he and his coaching staff could not work out what I was doing. At this point, it is important to mention, that the interchange rule did not exist. 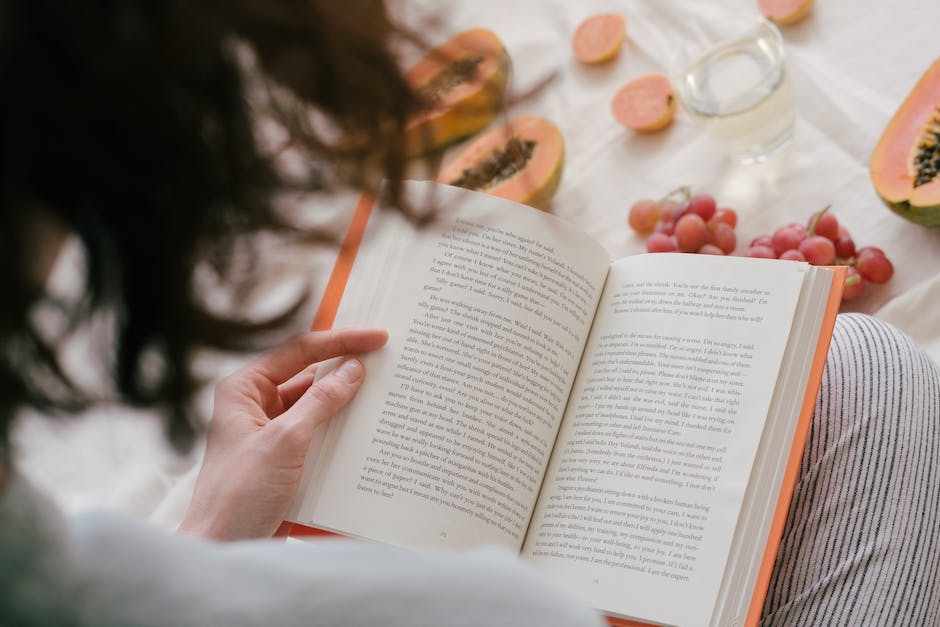 Tips to be Followed When Buying Adapted Books

Different people have different hobbies. One of the hobbies that is loved by a lot of people is reading books. It is important to choose the right book to read when you decide to read. However, there are some people such as children who need special types of book for them to be motivated when reading. You can go for adapted books if you are buying a book for your child. The name given to a book that has been modified in a particular way is an adapted book. Picture symbols, simple text, braille and some tactile elements may be contained in an adapted book.

Tips for The Average Joe

The Best Advice About I’ve Ever Written